How To Learn Magic 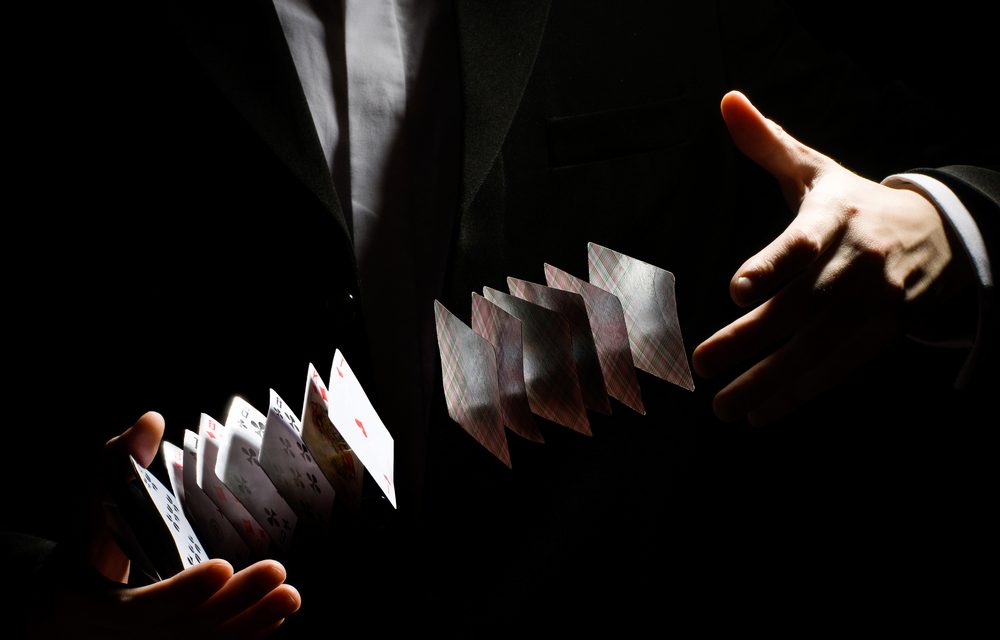 If there’s one thing that has enticed and captivated audiences for centuries, its magic.  Nothing beats the fun of getting the attention of a crowd of people and then leaving them in shock as you do things that humans shouldn’t be able to do.

However, not everyone is cut out to hit the Las Vegas strip or be the next David Blaine.  To get really good at your performance, you’re going to need to invest a significant amount of time into refining your act and making your tricks appear to be as real as possible.  It will be hard work, but once you can do them well, it will be worth it when you see the look of amazement on the faces of your audience.

Here’s everything you’ll need to know about how to learn magic in 4 easy steps.

The term magic is just as broad and vast as saying the word “sport”.  There are literally thousands of different types and styles of tricks you could learn.

According to professional Zoom Magician Jon Finch, here are the nine fundamental categories of magic tricks and a popular example:

Start With One Type Of Trick

When you’re just getting started, the best place to start is by focusing on just one trick.  It could be something as simple as just handling a deck of cards and using sleight of hand.  You’ll get a far better reaction if you can do one trick really well as opposed to ten that are poorly rehearsed.

Step 2 – Learn From The Pros

Even though a lot of magicians refuse to reveal the secrets behind their magic tricks, there are many who have and are willing to teach you if you’d like to learn.

Here are a few good resources where you can learn how to perform magic:

Thousands of books have been written describing the basic steps involved with performing magic tricks.  The great thing about books is that they’re usually really cheap and can contain a great deal of content.

If you’re short on cash, you could probably even find some books on magic at your local library for free.

YouTube is a wealth of information for everything, including magic.  This is a great place to start if you’re looking for step by step breakdowns of how to do certain tricks.

Though they’re a little more old-fashioned than YouTube, there are tons of instructional DVDs from magicians who will show you exactly how to perform a trick.  Yes, you’ll have to spend a little money to buy them, but the production quality and content of a DVD magician will generally be higher than just some random person you’ll find on YouTube.

Believe it or not, some cities have clubs devoted to the art of magic.  See if your area has any such as the International Brotherhood of Magicians and Society of American Magicians.

If your city has a store that sells magic tricks, then this is going to likely be a hub for you to meet and connect with other local amateur and even professional performers.  They may also host events or have flyers for upcoming performances you can attend.

With your trick selected and some training materials in hand, it’s time to get to work!

Magic is going to be like any art or sport – the only way you’ll ever get any good at it is to practice daily.  Time management is important; start by carving out a specific block of time where you can regularly run through the trick over and over again.

Don’t just run through the motions.  The best way to practice is to do it with intention and make every iteration count.  Take note of when you slip up on certain details or movements and work next time to refine them.

As you start to get better at performing your trick, you’ll want to add in all of the flavor and flair that magicians have.

Remember that magic is just as much acting as it is performing the trick.  Develop flexible scripts for the words you will say, the motions you will go through, and even jokes you can intertwine into the routine to make it more enjoyable.

Step 4 – Become Comfortable Performing For Others

As you start to become comfortable performing your trick, you’ll want to start performing it in front of an audience.

Performing in front of others is especially important because you have to remember that magic is the art of deception.  You can rehearse all you want by yourself or even in front of a mirror.  But until you’re actually in front of someone else and doing the trick live, you won’t know if it’s deceiving them or not.

Start small by performing the trick to a small group of friends or family members.  Even though performing tricks will be a little awkward and even difficult at first, they will get easier the more you run through them.  If you mess up, that’s okay.  Take note of what went wrong and work on those points the next time you have another regular practice session.

Don’t forget to also take note of what went “right” every time you perform.  For example, was there something you said that seemed to flow really well or a sleight of hand that your audience didn’t even notice?  These are the kinds of things you’ll want to make sure you’re acing so that your act is as good as it can be.

Finally, don’t forget to add your own personal touch to each trick.  Be expressive and let the act show who you are as an entertainer.

Final Thoughts: How To Learn Magic

Now you know how to learn magic in 4 simple steps. Learning magic takes time, patience, and practice. Whether you want to be an illusionist, mentalist, or you want to make things vanish without a trace, you now know what it takes. Use this guide and become the master magician you dream of being! 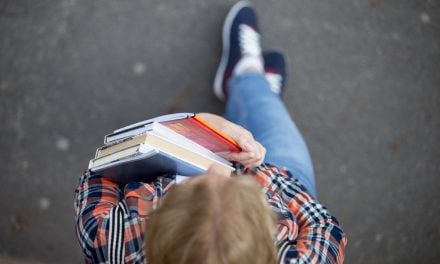 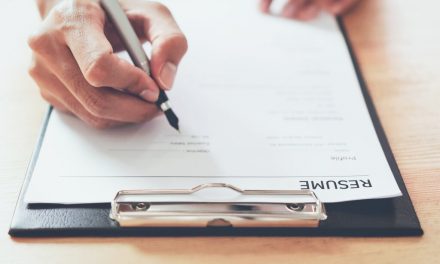 How To Make A Resume With No Experience – A Complete Guide 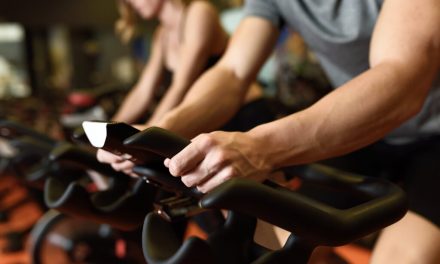 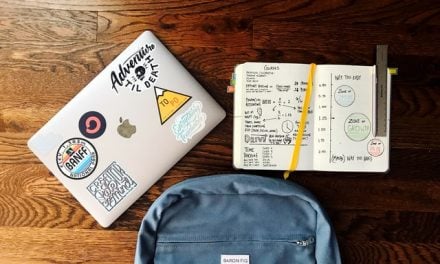 How To Be Successful In College – Top Tips And Tricks