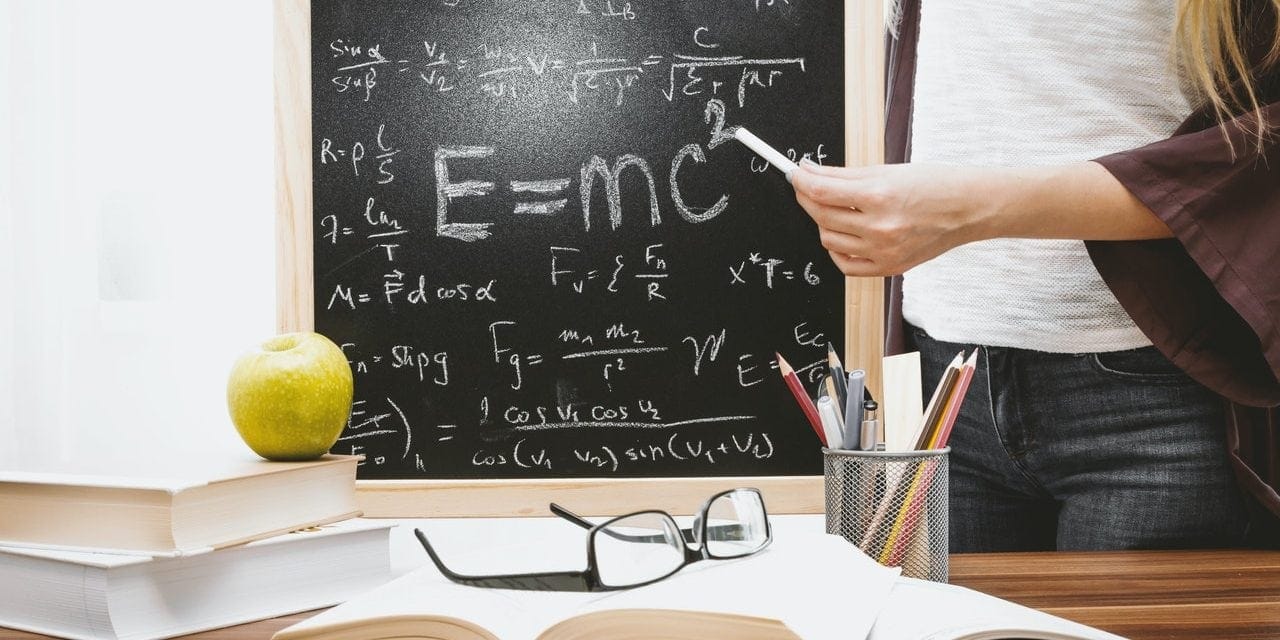 If you want a list of the best physics books, we would have pointed you in the direction of our favorite genius physicist Sheldon Cooper (from The Big Bang Theory played by Jim Parsons) but unfortunately, he’s a fictional character. But for a decade, Cooper and his scrappy band of nerds have dropped enough hints for us to know where to start looking, come the moment. And if that’s the inspiration with which you’ve come here, welcome amigo. We’ve got your list of best physics books in this guide.

There’s no place better than books to explore the world of science. And if you’re doing it with the motivation passed on to you by your favorite fictional character, we promise you, it will be a journey filled with joy like no other. So, following Cooper’s lead, we start with his favorite physicist, Richard Feynman.

The Feynman Lectures on Physics

It was Richard Feynman who once said, “this whole thing was basically an experiment”. Wouldn’t it be great if we were able to look at different aspects of our life that way and reset whenever required? But let’s not digress. Feynman was talking about his lectures. But what an experiment it was.

If you haven’t read or heard one of these masterpieces yet, this is absolutely the book you should start with. One of the finest physics minds of all time, Feynman truly breaks down complex concepts in a way that will leave you in love with the subject.

The lectures were a huge success and ended up in several editions of print. This book is one of the most recommended readings for anyone who wants to introduce themselves to the beauty called physics. From general relativity to quantum mechanics, he takes care of almost everything you need to know as a beginner to get hooked onto the subject. It will also give you a sneak peek into his brilliant mind.

Alice in Quantumland: An Allegory of Quantum Physics

The title is not deceptive. Physicist Robert Gilmore actually sends Alice into a space that is smaller than an atom, which he calls Quantumland. Each attraction here is a demonstration of different quantum theories. It’s not just about knowing your subject. This book is a testament to the amount of imagination a physicist has and can put on paper.

Alice’s experiences in Quantumland are documented in illustrations (done by the author himself) which makes the uncertainty principle and wave functions, etc. easier to understand. Alice shrinks to the size of a nuclear particle before embarking on this great journey. And if you let yourself be guided by her, you will find that this is basically one big ‘How The Universe Works’ kind of a book.

Gilmore is a lecturer at Bristol University in the UK. He has also worked at the  Brookhaven National Laboratory and Cern in Switzerland.

This is another delightful take by Robert Gilmore. And there’s a reason why he has featured twice in this list. The books start with fictional characters and take the reader on a journey that feels very familiar yet is one where you discover so many things about the universe you already live in. It’s much like life. You mostly know what age will bring with it but it’s quite the journey when you let yourself discover the joys and tragedies on your own.

This one, as the name suggests, is based on Scrooge. His dead partner Marley’s reappears and everything in his immediate atmosphere is acting strangely. Scrooge is going to be visited by ghosts except in this one, he will see the Science Past, Present and Future. You can also take Jennifer Garner and Matthew McConaughey’s Ghosts of the Girlfriend’s Past as a reference point if it makes you more comfortable.

It’s a charming read for anyone who wants to enter the world of physics but doesn’t want to do it in a conventional way.

This is a great book if you want to understand the universe and your place in it. Sounds a bit too philosophical? Well, you will gain insight in the form of seven very enlightening lessons. So gear up.

This book may seem intense but it is quite simple and clear. There’s hardly any other book that does justice talking about the 20th century’s scientific revolution that has an impact on our lives to this day. The author Carlo Rovelli does a phenomenal job explaining Einstein’s theory of general relativity. Rovelli also talks about black holes, the architecture of the universe, gravity and quantum mechanics, among other things.

It is a lean book that helps you understand the impact of some of the most phenomenal scientific discoveries of the previous century. It is intelligent and entertaining at the same time. No surprise then that it’s a best-seller.

Carlo Rovelli is an Italian theoretical physicist and is one of the founders of the loop quantum gravity theory.

We live in strange times when presidents think it’s funny business to casually threaten regimes like North Korea with unpredictable dictators at the helm with nuclear attacks. What’s crazier is it’s almost like Richard Muller called it when he wrote Physics for Future Presidents.

The book addresses a host of complicated issues like biochemical weapons and the misuse of nuclear energy which have become weapons in the hands of powerful politicians. It’s a great entry point not just to physics but to also understand how real the threats that our politicians wave around while asking for our votes or increasing taxes or enforcing more surveillance. The book also talks about alternatives to fossil fuels and how the government of the day can help itself and planet earth by switching to renewable energy. Muller also talks about the threat of climate change and argues for private ownership in space exploration. Side note: Isn’t it exciting to think Elon Musk owned a copy of this book at some point?

This might look like a must read for Presidents but we’d do very well educating ourselves too.

What If?: Serious Scientific Answers to Absurd Hypothetical Questions

Yes. This is one of those cases where the best was saved for the last. This is a book by Randall Munroe, the creator of popular webcomic xkcd. This book is funny, it’s filled with information and it actually goes ahead and answers the questions you didn’t even think of asking.

That’s right. Munroe’s stick figures have been quite the superstars for a while now. And these drawings about science and technology are no exception. From absurd questions to actual scientific queries the range of Munroe’s fans is truly impressive. This is a light read that you can even pick up while taking a break at work. Munroe runs computer simulations and uses declassified military research to answer the crazy questions all of us pose. He uses differential equations and also talks to those who operate nuclear reactors to get the answers.

It gets better. There’s an audiobook version too which is narrated by none other than Wil Wheaton.

Physics is a vast subject. To understand why the universe is the way it is, is a journey of a lifetime. We still don’t know the answers to many fundamental questions and that’s just one of the reasons why this subject is part complicated and part beautiful. After all, there is nothing more fun than trying to decipher the coded texts of the universe. 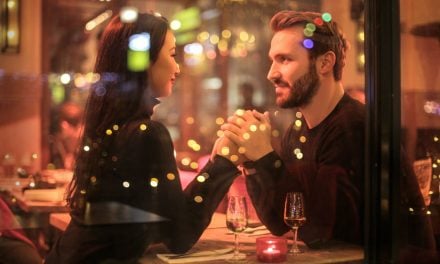 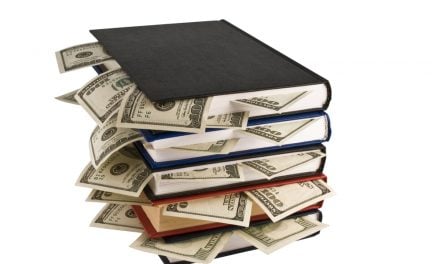 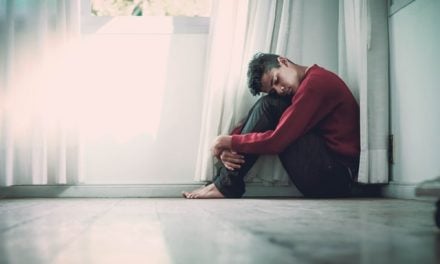 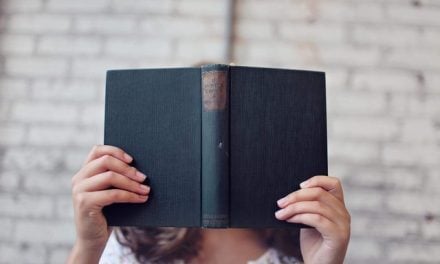