While the concepts that surround us may seem general or abstract, philosophers are the ones who attempt to make connections between them. In the field of philosophy, questions are not just things that we wonder about, but problems that are to be studied and resolved. Philosophy is the study of these fundamental questions relating to existence, reason, knowledge, moral values, and more.

By reading the work of philosophers, you’ll develop a useful way of thinking about the world around you and making sense of the universe. More importantly, you’ll be able to answer the most pressing questions about human thought. That’s why we’ve gathered up a guide to the best philosophy books, so you can see which ones are worth reading.

Below are the top 11 books on philosophy that can help you analyze your most confusing questions.Â

1. Beyond Good and Evil by Friedrich Nietzsche

According to the author himself, Beyond Good and Evil is a prelude to the philosophy of the future. Published in the late 1800s, this book still has all the buzz today, selling hundreds of thousands of copies online. In this, Nietzsche expands upon his claim that many philosophers of his time blindly accepted particular beliefs without engaging in critical thought.

He also criticizes many definitions of morality, and explains why the good man is not just the opposite of the evil man. Ultimately, Nietzsche paints a complex picture of reality that allows us to make sense of reality rather than rely on black and white ideals of others. Ultimately, philosophy is about entertaining the gray area in between the obvious.

In this philosophical work, Descartes explains the existence of God and the immortality of the soul in relation to the field of philosophy. When it comes to the modern era of Western philosophy, this was one of the most notable originating works.

Maintaining a clear and accessible style, Descartes allows the reader to engage in their own reflection and consider the questions that are posed.

Written by German philosopher Immanuel Kant, Critique of Pure Reason is a book in which he determines to scope and define the limits of metaphysics. Written in a simple and direct style, this book is perfect for anyone looking to explore the questions of philosophy as a beginner. That said, Kant’s sophisticated analysis will also make it suitable for scholars.

The ideas that Kant lays out in this book are dense and fascinating, letting the reader reflect and stop to think on almost every page. Because of this, it’s the perfect book to engage in philosophical questioning.

4. The Republic by Plato

Since the mid-nineteenth century, The Republic has been one of the most widely read philosophical works to exist. In this, the main character is Socrates, who ends up developing a stance on justice and its relation to happiness. Socrates provides a long and complex argument, claiming that a just life is a requirement to be happy.

This work explores two central questions: What is justice? What is justice’s relation to happiness? These questions are what drive the dialogue between Plato and Socrates, allowing them to illustrate justice in many forms, including analogies and illustrated examples.

5. A Treatise of Human Nature by David Hume

Considered one of the most influential books throughout the history of philosophy, A Treatise of Human Nature is a classic statement on empiricism, skepticism, and naturalism. This work covers knowledge, imagination, morality, and more. Most importantly, Hume constructs a theory of knowledge that aims to serve as a foundation for metaphysics.

Starting off with an examination of the nature of ideas, this book later goes into the concept of firm but unproven beliefs and their potential danger. In the end, Hume concludes with a meditation on morals and the distinction between virtue and vice.

6. Being and Time by Martin Heidegger

Published in 1927, this book was created by German philosopher Martin Heidegger in an attempt to analyze the concept of being. In this, Heidegger poses the central question: What is the meaning of being? Perhaps the purpose of being is one of the most pressing philosophical questions, leading into all other areas of thought as well.

Further, questioning the purpose of being allows philosophers to explain the basic problems of existence. Being and Time has influenced existentialism, literature, art, and criticism of philosophy.

The Art of War is a unique philosophical book that examines the aspects of warfare and how they relate to military tactics. Created as an ancient Chinese military treatise, this book has turned into a #1 best-selling work on philosophy. In this, Sunzi has devoted each chapter to a certain aspect of warfare and analyzed them in each.

Perhaps Sunzi’s most important point in The Art of War is that information does matter, and any educated guess is better than a gut decision made on the spot.

Apology is Plato’s recollection of The Trial of Socrates that occurred in 399 BC. In this, society condemns Socrates for corrupting the youth of Athens. He is accused of this because Socrates is open about not believing in the Gods, which leads many to believe that this belief is what corrupted the children.

In this trial, Socrates is charged with not recognizing the Gods that are recognized by the state. Because of the nature of this trial, this work has been recognized by many as one of the most important philosophical works of all time, examining issues like deities and the authority of the state.

9. The Confessions of St. Augustine the Imitation of Christ by Augustine of Hippo

Re-telling his story of faith and ultimate conversion, Saint Augustine creates a captivating spiritual memoir in The Confessions of St. Augustine the Imitation of Christ. Going into concepts such as sin, regret, and redemption, this work is both personal and universal, influencing readers for more than 1,500 years.

Perfect for anyone looking to read philosophical and theological works, this book is both relevant toward history and contemporary philosophy. If you’re looking to get a personal explanation on the meaning of life, peacefulness, and the soul, this is the book for you.

10. The Consolation of Philosophy by Boethius

Written by eminent public figure under the Gothic emperor, The Consolation of Philosophy was written in the year 524, and remains one of the most well-known philosophical works of today. Examining ideas like the nature of fortune, fate, free will, happiness, and health, this work was said to bring Boethius the enlightenment that he had needed.

Both ancient philosophical treatise and modern self-help book, this work is perfect for anyone looking to read an interesting piece on philosophy while reflecting on their own meaningful experiences.

11. On the Genealogy of Morality by Fredrich Nietzsche

Expanding upon his previous work, Beyond Good and Evil, On the Genealogy of Morality explains the evolution of moral concepts and moral prejudices. Since its publication in 1887, this work has influenced many scholars and philosophers. In this, Nietzsche explains why the weak resent the powerful, and how concepts of good and evil influence this resentment.

Later on, he explains how man relies on forgetfulness to no longer be slowed down by the past, and how repression differs from absent-mindedness. Ultimately, Nietzsche claims that memory can be used to take control of our future.Â

All in all, reading influential philosophical works isn’t just beneficial to understand the history of the field. Engaging in the questions of philosophy can allow you to examine the meaning of life, ways to acquire knowledge, and the definition of true morality.

Andrew is a successful entrepreneur and lifelong learner. Throughout his career, he has watched hundreds of online courses that have allowed him to achieve success in highly competitive fields such as online marketing, investing, and sales. Andrew is committed to expanding his knowledge and expertise and he reviews the premium courses he watches on his online blog.
Posted in: Best Books 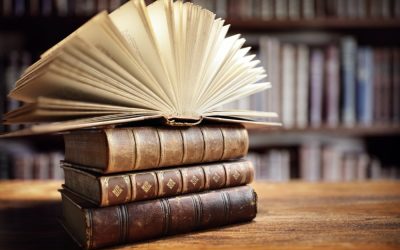 Best Books On Capitalism – 12 Picks You Should Read Next 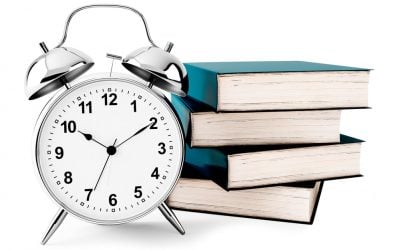 Books About Procrastination – 12 Picks To Read Now Instead Of Later 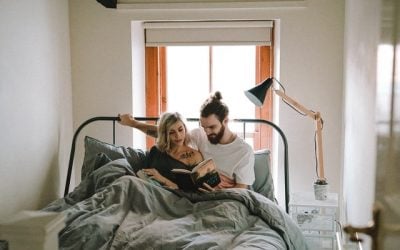 Looking to strengthen your relationship? Check out these 9 best relationship books for couples to find the ones worth reading. 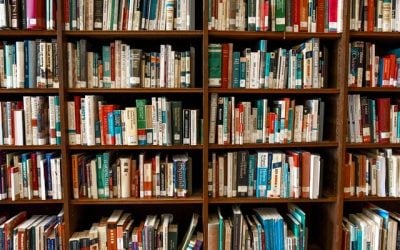 Effective negotiation is key in business. Want to be an expert in persuasion? Our guide to the best books on persuasion can help! 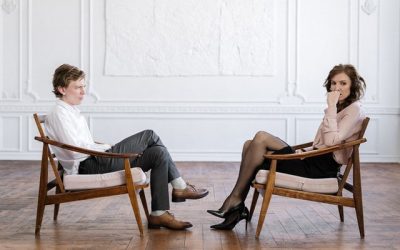 Actions speak louder than words. Find out how you can decode non-verbal cues with our guide to the best books on body language! 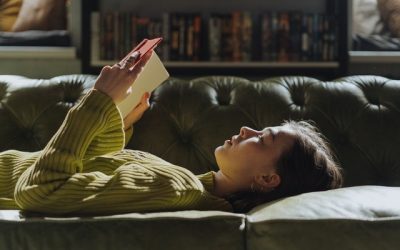 Best Books On Communication Skills – 9 Picks That Have Readers Talking

Struggling to express your thoughts? Learn how to communicate properly with one of these best books on communication skills!